Bulgarian Plum Festival is a cultural event of Troyan Municipality which took place in 2011-2013 with the financial support of operational programme “Regional development” 2007-2013, co-financed by the EU through the European Development Fund and the budget of the Republic of Bulgaria.

The festival is an extension and new development of the famous “Holiday of plum and Troyan plum brandy” which, during the years of its existence, had popularity and fans among the local community and the guests of the town and the municipality.

It is traditionally held in the last week of September. It is related with the main means of living in the Troyan vicinity – cultivating plum crops, production of plum brandy and other plum products. The festival provides amateur art and craft development with the opportunity of expression and presents attractive demonstrations and rituals.

The festival allows for an established and accepted by the local community tradition to be further developed. It unites traditional means of living, crafts and art – a trademark of the Troyan region. It also provides an opportunity for education in the field of plum growing and saving the environment, and last but not least, it creates an attractive tourist destination and boosts the role of culture in enriching the life of the community.

You can find more information about the festival here 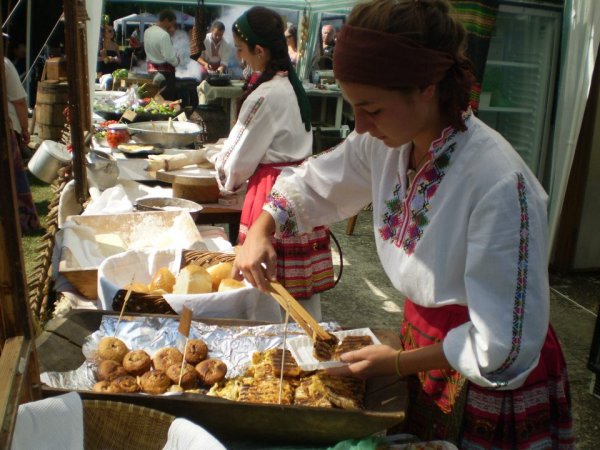 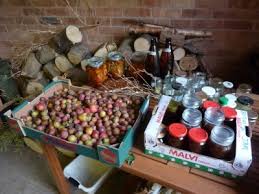 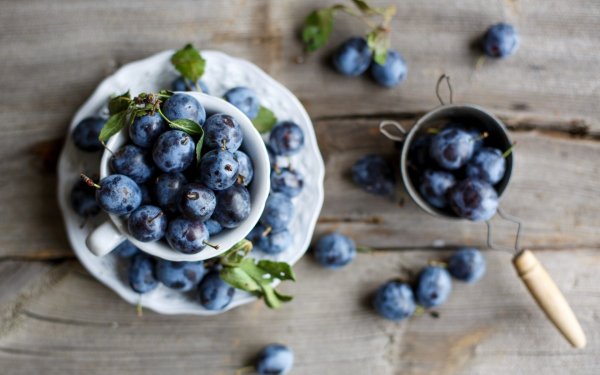