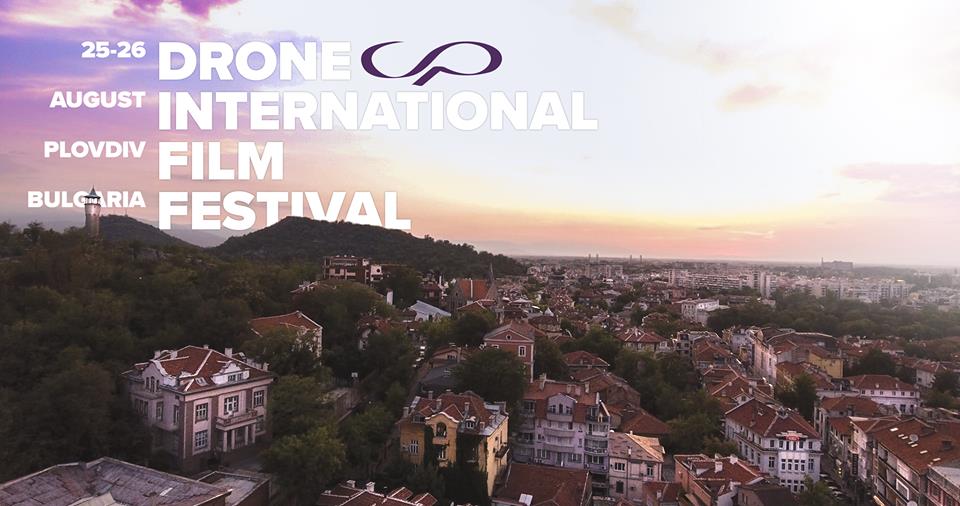 DroneUp IFF is not your average film festival. Join us this August in Plovdiv, Bulgaria for the second addition of DroneUp. Dates are 25th and 26th of august at the Roman stadium in Plovdiv.

See the world from a different point of view and feel the thrill of the most awe-inspiring drone films from around the world.

Throughout this free 2-day event you will have the chance to witness live drone demos, join in lively discussions, see the best finalist films, and so many more surpises.

Be part of history while watching films in the ancient roman stadium and join over 3000 audience members in celebrating more than 100 artists and filmmakers.