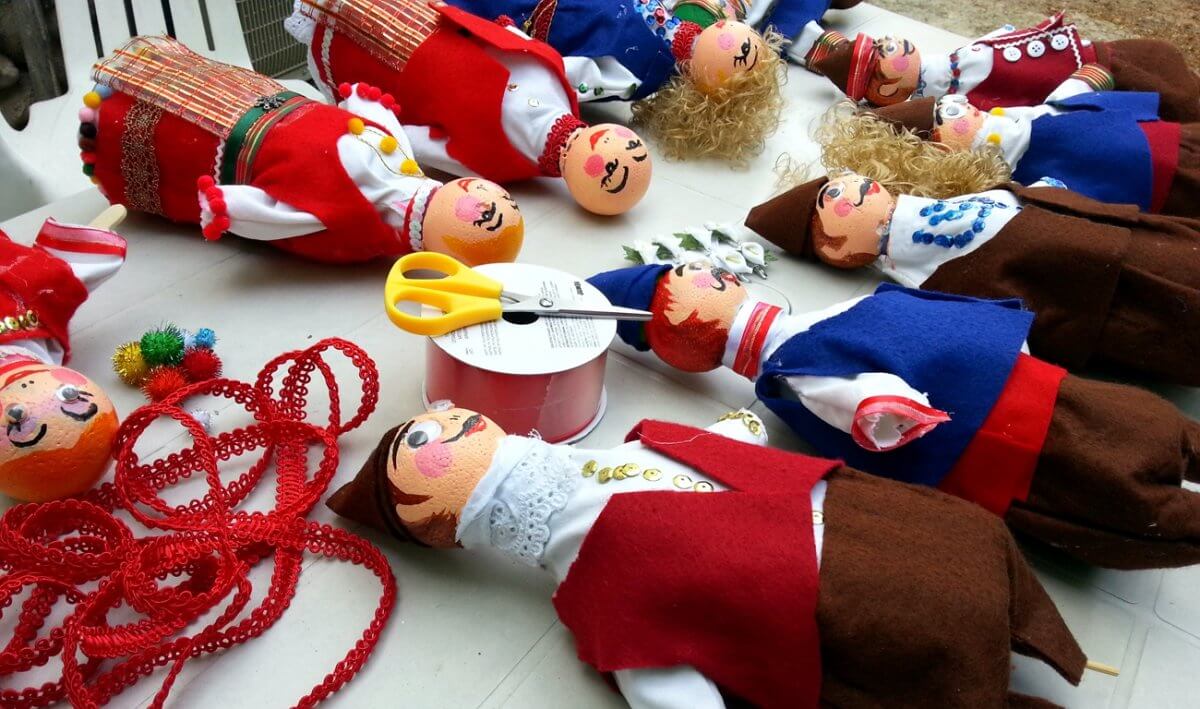 The second edition of the Festival of Balkan Music and Kitchen will be held in 2017 from 31 August to 3 September in the village of Oreshak, Troyan Municipality. The event is organized by Troyan Youth in Action, Troyan Media Group, Krasimir Batalov and co-organizer Troyan Municipality.

The picturesque meadow, located next to the National Exhibition of Artistic Crafts in the village of Oreshak, will reunite the fans of Balkan music. The idea of ​​the festival is more people to touch and get to know the culture of our neighboring countries.

Four major concerts are scheduled with the biggest Bulgarian, Romanian, Serbian and Greek performers. Many shows, tournaments, amusement park for the youngest visitors and lots of entertainment, music and dancing are waiting for you.