This winter will be exciting because of the third edition of the festival for electronic music HORIZON FESTIVAL, which will take place in Bansko from March 12 to 17, 2016.In a week the guests will have the opportunity to enjoy the ski slopes and to hear live more than 100 artists from the world of house, techno, drum and bass, hip hop and reggae scenes, including Levon Vincent, Goldie, Gentleman’s Dub Club, Craig Charles, Zenker Brothers, Channel One, Jane Fitz, Flava D, Dan Shake and many more.

The “Horizon Festival” is selected in many charts of the world’s best festivals, including Top 5 Boutique Festivals – Pulse Radio, Best Overseas of UK Festival Awards, Top 10 – March Resident Advisor and Best Indoor Festival of European Festival Awards. The third edition is a continuation of the ambitious project, which won the audience with a diverse musical program, combined with an excellent opportunity for a winter holiday. The festival is marked by a special atmosphere and many scenes. The events trough the festival days and nights will take place at more than 20 locations, among which also the best clubs and bars a secret mountain hotel, a scene in the woods, a medieval party hall, terrace and industrial underground hall. 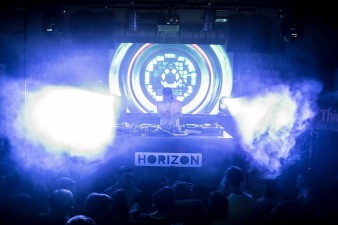 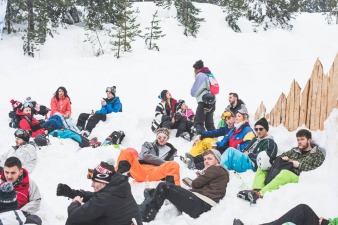