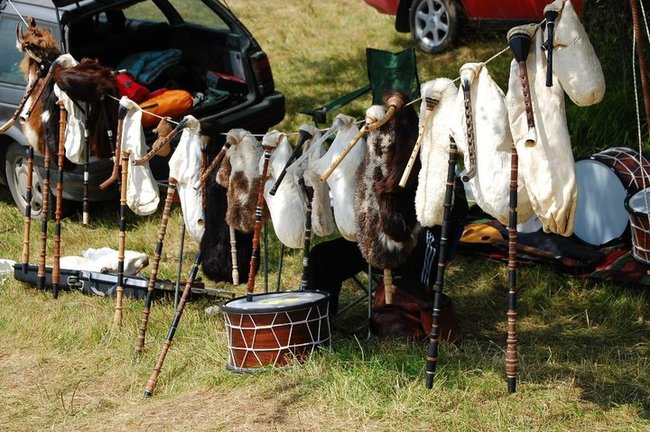 The festival aims to promote the authentic Rhodopes folklore. A prerequisite for Bulgarian participants is performances are a hornpipe. The event has gained popularity and grew into an international forum. Bagpipe Contest in Gela 2017 will be held on 5th and 6th August 2017. Gela is a small village in southern Bulgaria, near the city of Smolyan. A legend says that Gela is Orpheus’s birthplace and that he was stepping down to seek Eurydice in nearby Devil’s Throat cave.

11:30 – Opening the meeting of families and folk revelry

The history of this amazing bagpipe contest dates back to 2002. The Bulgarian country dates back to 681 and a lot of the traditions have been preserved during the past almost fourteen centuries. The bagpipe is one of the many traditional instruments that present the Bulgarian culture to the world even nowadays.
The goal of the bagpipe festival is to promote the authentic Rhodope folklore, history and traditions. The Bulgarian contestants must play the pieces on low-voiced bagpipes.
The contestants are divided into three age groups and have to meet the following requirements:

The performances are rated by a competent panel of judges. There are cash prizes and material awards, and each contestant receives an honorary diploma. The festival has become so popular for the past 14 years so that it has become an  international festival. Bagpipers from Japan, Holland, Hungary, France, and Great Britain have participated in the contest. The number of contestants varies between 40 and 60 every year. The youngest bagpiper who participated in the contest was 5 years old, while the oldest was 85 which is pretty amazing, isn’t it? People from all parts of Bulgaria gather together on the Ilinden Meadows and have a lot of fun while playing on bagpipes. The number of people who come to see the bagpipe contest varies every year between 8, 000 and 13,000 every year. 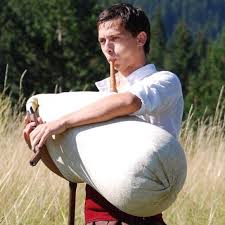 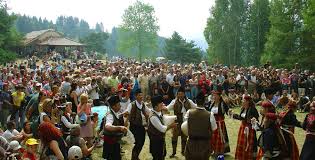 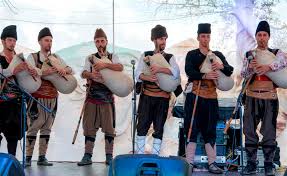