2020Not defined in
April 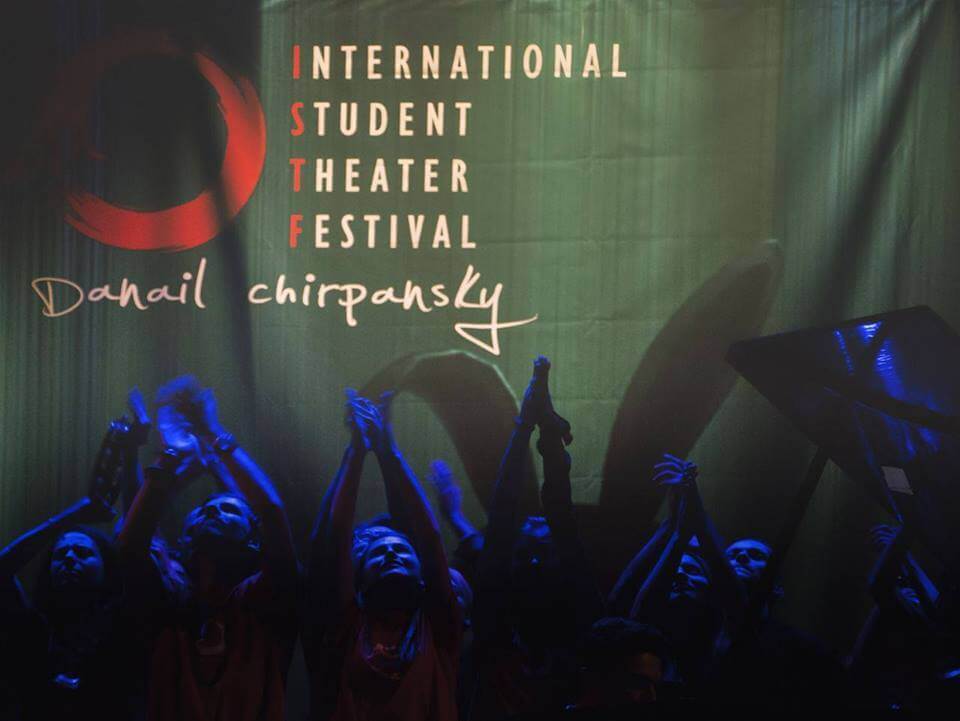 Stara Zagora in April will become the center of the European theater during the edition of Danail Chirpanski International Student Theater Festival. The festival was created in memory of a favorite friend and colleague – Danail Zhelev – Chirpanski, who died after a road accident in 2016. His infinite dedication and love to the theater became inspiration for the team. Danny and his dreams set the beginning of a tradition that helps other talented young artists walk boldly on their way and improve.

The festival impresses the audience with interesting, exciting and very different performances. The organizers prepare a rich accompanying program for the audience and the participants. The opening event is free of charge.

During the festival days residents and guests of the city of Lipsi will be able to watch Bulgarian performances and special performances from abroad. There is an accompanying program that includes concerts and lectures.