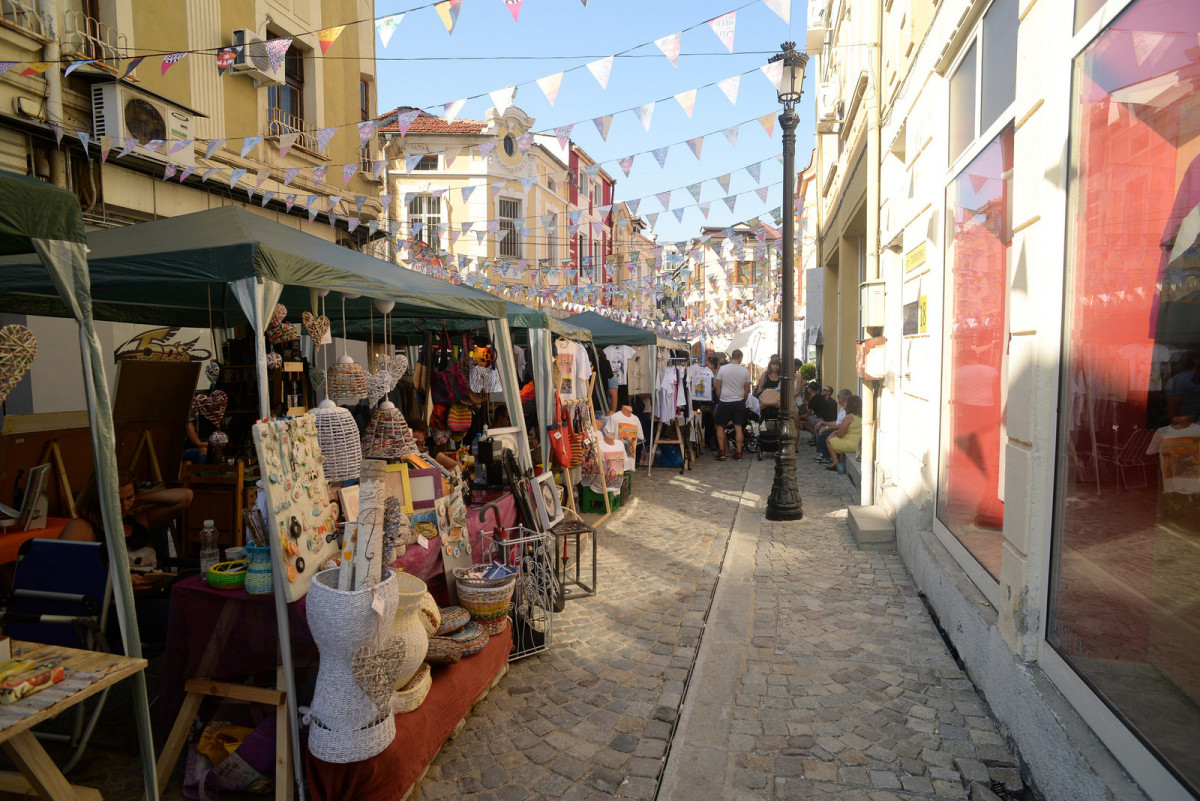 The Kapana Fest is art fair. The festival is named after the district that occupies, meaning ”Trap”. It’s full of small streets and has an awesome vibe. The aim of the festival is to reach more people interested in the art culture. He combines different forms of art like music, dances, crafts, urban art, theater, etc. The organizer is Cultural foundation “Soul City”.

Aimed at residents of the city and particularly to all those who want to revive and preserve the reputation of Plovdiv as the capital of culture and art.

The 5th edition of the Kapana Fest – one of the most visited and attractive cultural events, will be held from 2nd to 4th of June 2017. The program includes traditional art and crafts bazaar with numerous artworks from different authors.

You can be part of KAPANA FEST, wherever you are! There will be video live streaming which will broadcast everything most interesting online. 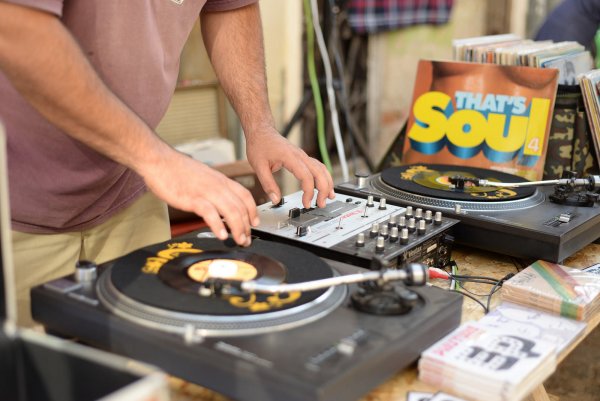 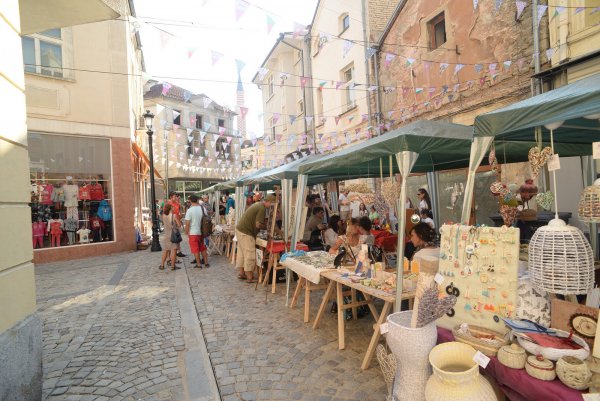 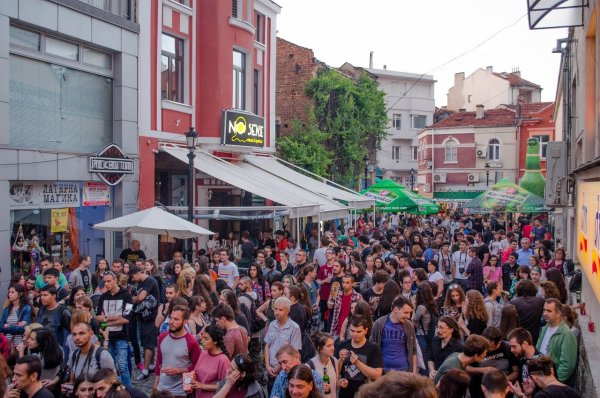