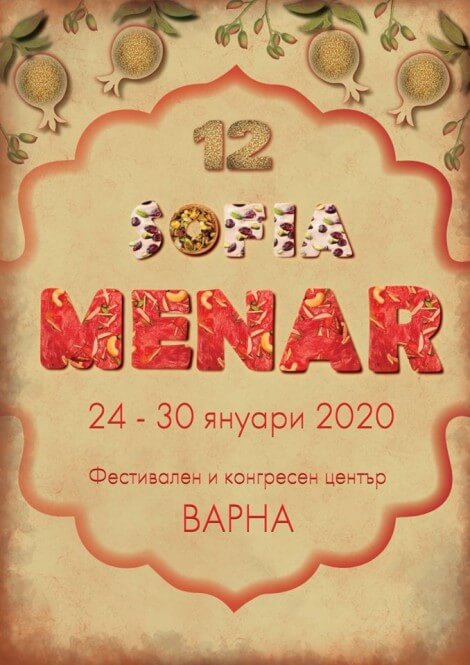 Sofia MENAR Film Festival is a cinema festival that introduces the Bulgarian audience to the culture and traditions of the Islamic world. The Sofia MENAR Film Festival program presents the best of the Middle East, Central Asia and North Africa feature films, documentaries and short films, including specially selected thematic events related to the countries of the region as well as the customs of the ethnic groups, which inhabit their lands.
The MENAR abbreviation comes from the name by which the countries of this region are defined as one – Middle East and North Africa Region.