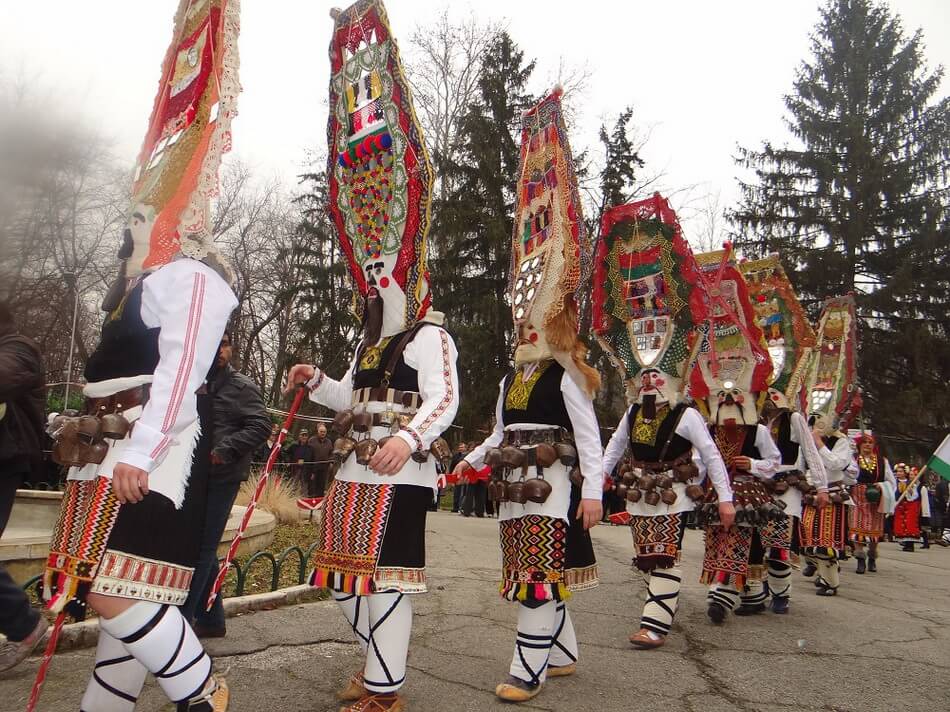 The ninth Municipal Kuker Festival will take place in Elhovo. There will be groups from the municipalities of Yambol, Elhovo, Straldzha and Tundzha.

The beginning of the festival is the emblematic place “Yanitza Clock” in Elhovo, where the group of kukeri gathers, then the competition program starts in the central square in front of the Municipality building. A competent jury will assess the mastery and authenticity of the spring rituals recreated by the Kuker groups in the region. The great goal of the organizers is, besides displaying the traditions and customs associated with the Kuker games, to assist them in their preservation and their transfer from generation to generation.