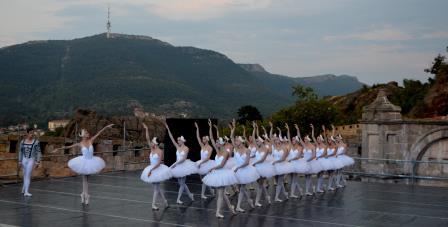 OPERA OF THE PEAKS – The Belogradchik Rocks is an innovative idea by director Plamen Kartaloff whose unusual theatrical visions and design of the original director’s interpretation are associated with their conception among the magical beauty of the Rocks. They give the audience the opportunity to experience their favourite works in a new way. Many guests come to enjoy opera and ballet art in the open air. The performances are held in the first courtyard of the fortress from 20:00. Along with them a special event is offered – a visit to the Magura Cave for an extraordinary performance “WAGNER MAGURA: Gods, Giants, Dwarves and Valkyries” on 21, 22, 23, 27, 28, 29, 30/07/2017, starting at 11:00. The performance lasts one hour and twenty minutes: the first part is at the entrance of the cave, the second is in the concert hall of the cave, and the third part ends with “The Ride of the Valkyries” at the exit of the cave and a tasting of the famous Bulgarian wines from the region. The audience then has enough time to go to the fortress for the performances of OPERA OF THE PEAKS – The Belogradchik Rocks 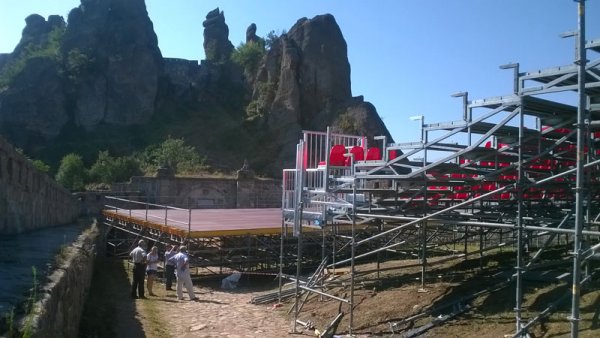 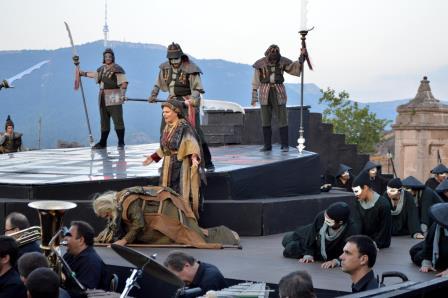 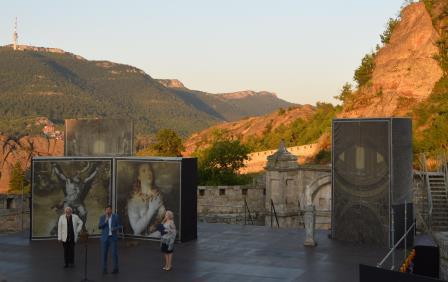