Started as a Balkan feast for national songs and dances in 1965 in a short time, the festival has now become a significant international event for connoisseurs of folk art. In the biography of the International Folklore Festival are listed the names of 440 folklore ensembles with over 18 thousand participants.
Traditionally, at the opening of the festival is given the award for folk dance and vocal works “Nestinarka”, established by the Municipality of Burgas. Award statuette represents “Nestinarka” – the work of sculptor Nencho Rusev and diploma.
Since 1978 the festival was a member of the International Council of the organizers of the folk festivals (CIOFF) and 2001 International Festivals & Event Association Europe (IFEA).
MFF include concerts on the stage of the Summer Theater Burgas, open stage (stages), concerts in the region, festive defiles, scientific session on the issues of folklore, an exhibition-bazaar of traditional souvenirs, demonstration of folk crafts.

In 2017, the forty-fifth edition of the International Folklore Festival in Burgas will take place from August 21 to August 25, welcoming dance groups from all over the world. It is organized by the Municipality of Burgas under the title: “To preserve the legacy of our ancestors and pass it to your children!” The performances will take place at the Open-air Theatre in Burgas. 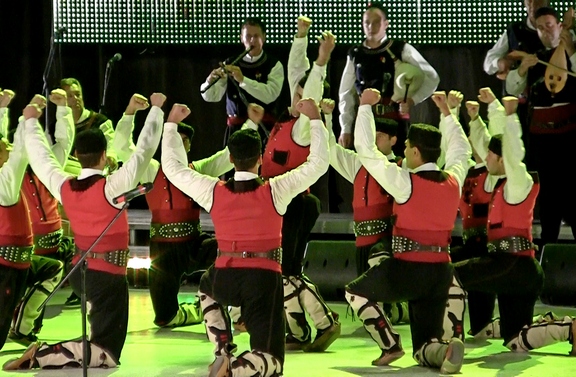 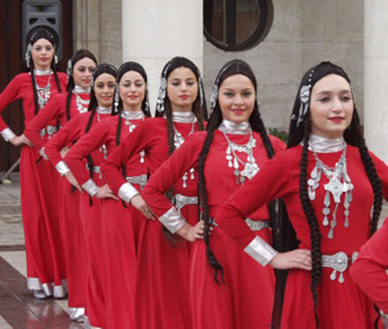 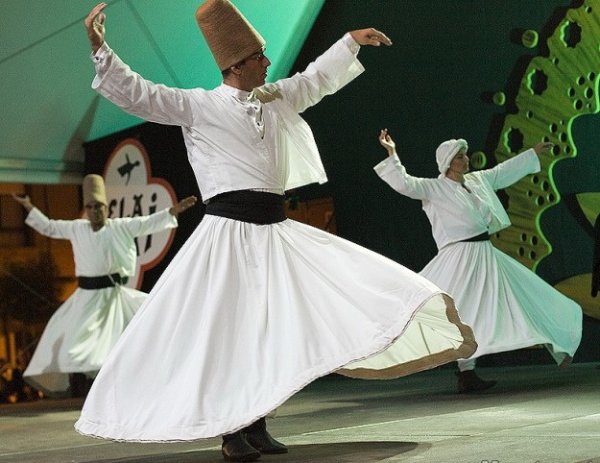