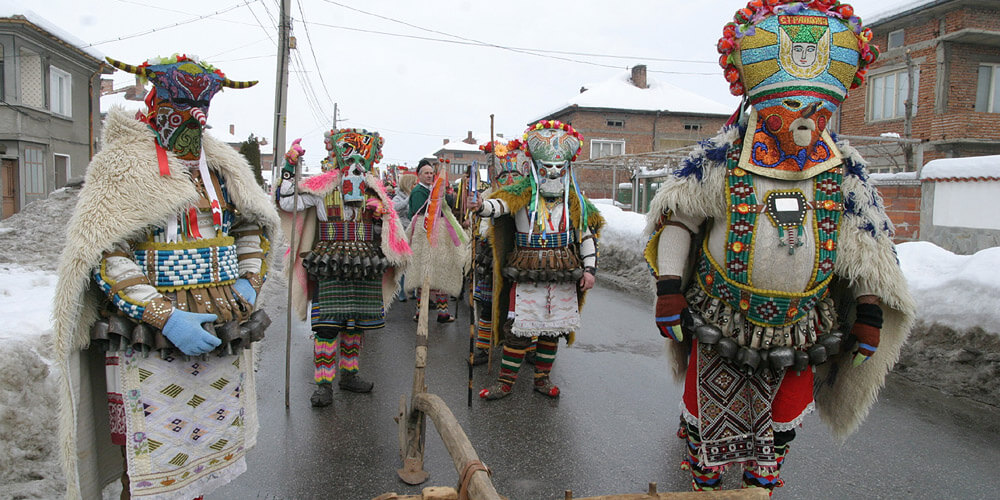 The twentieth edition of the International Kukeri and Masquerade Games “Kukove-Rakovski” will take place in the first two days of March. The festival is held annually on Fridays and Saturdays in the town of Rakovski before “Sirni Zagovezni” on the Catholic calendar.

He is one of the three biggest Kuker festivals in Bulgaria. Rakovski Municipality, which is the organizer of the event, is a member of the Federation of European and Carnival Cities (FECC). The festival has a contest with a fund of 4000 BGN, which will be distributed by a competent jury of ethnographers and other specialists.