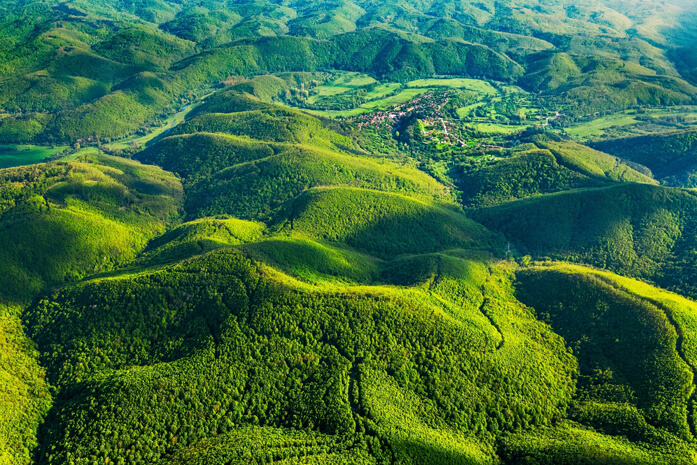 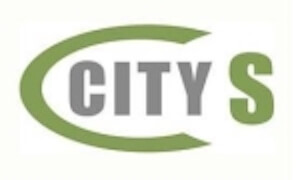 In thе eastern part of Strаndzha near thе Black Sеa, the mild and humid local climate has preserved a belt of vegetation more typical of northern Turkey and the coast of Georgia than of Europe. Strandzha’s thick forests of oriental beech trees hide an understory of Caucasian evergreen shrubs, including Pontic rhododendrons.

Malko Tarnovo (Малко Търново) is a small town in the western part of Strandzha, near the border with Turkey. Though inhabited by less than 2,500 people, it’s by far the largest inland settlement in this region of thick forests and sparse population. Malko Tarnovo enchants with its characteristic wooden architecture but more urban style, as they feature more sophisticated craftsmanship and multiple floors. There’s three museum houses at the town, which tell of the area’s history, ethnography and nature.

Hear the roar of a forest waterfall: Dokuzak

Source: kashkaval-tourist.com /a tourism blog about Bulgaria and the Balkans/