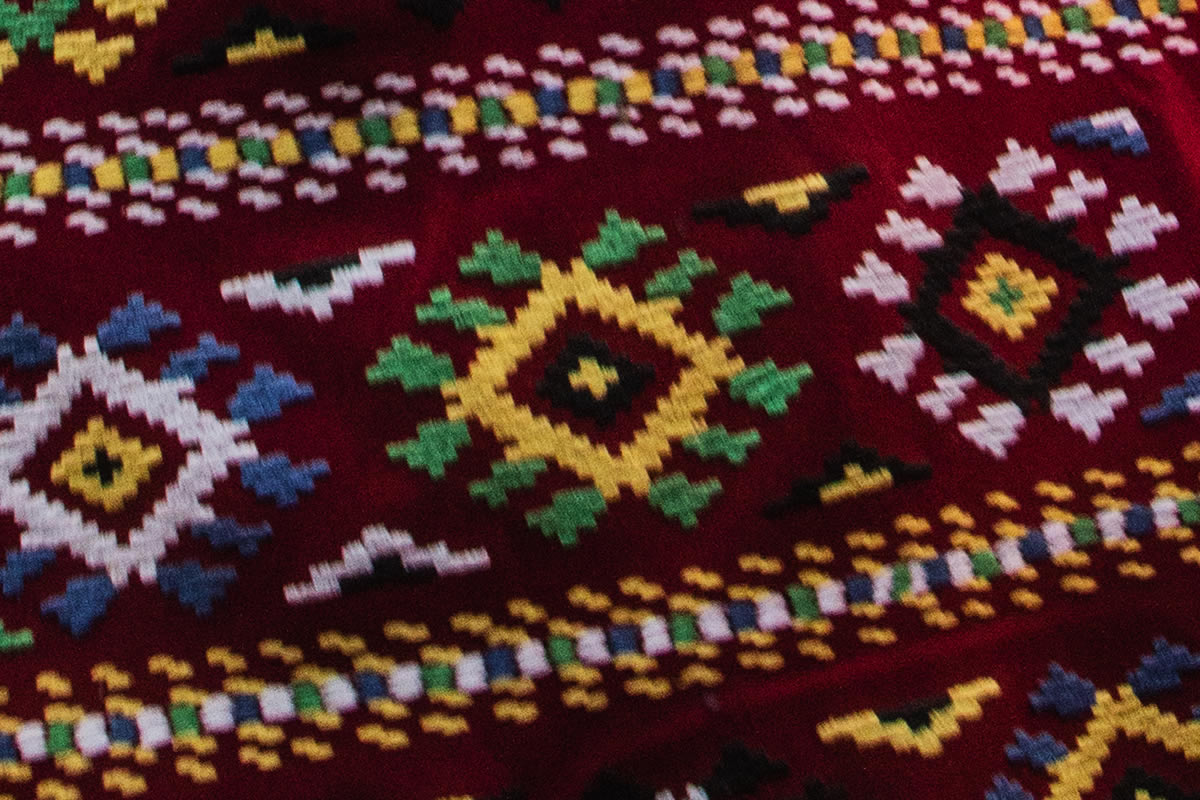 On August 27, 28, 29 in Bansko, for the sixth time, there will be classical music in the open. Municipality Bansko, Kempinski Hotel Grand Arena Bansko and Monte Music will present a production on highly professional level for all guests and residents of the town.

On the first festival night, the audience will be experiencing a classical ballet program – The State Opera Ballet of Ruse will present the world famous “Don Quixote” in the adaptation of Sylvia Tomova.

On August 28, Varna Opera Theatre will present the opera by Georges Bizet’s “Carmen” under the conduction of Svetoslav Borisov and the direction of Kuzman Popov. Soloists are one of the best in Bulgaria – Daniela Dyakova, Ivan Momirov, Plamen Dimitrov, Evgeni Stanimirov and many more.

On August 29, the operetta “The Csardas Princess” will be performed by Emmerich Kalman, presented by the Ruse State Opera with conductor Nayden Todorov and director Mario Nikolov. For the first time, the organizers of the Monte Music and National Opera Rousse, introduce an operetta, so one of the most beautiful and memorable works is selected. Starring participate Maria Tsvetkova and Mario Nikolov.

The location of the festival is at square “Nikola Vaptsarov” in Bansko. Entrance is free and performances start at 20:30. 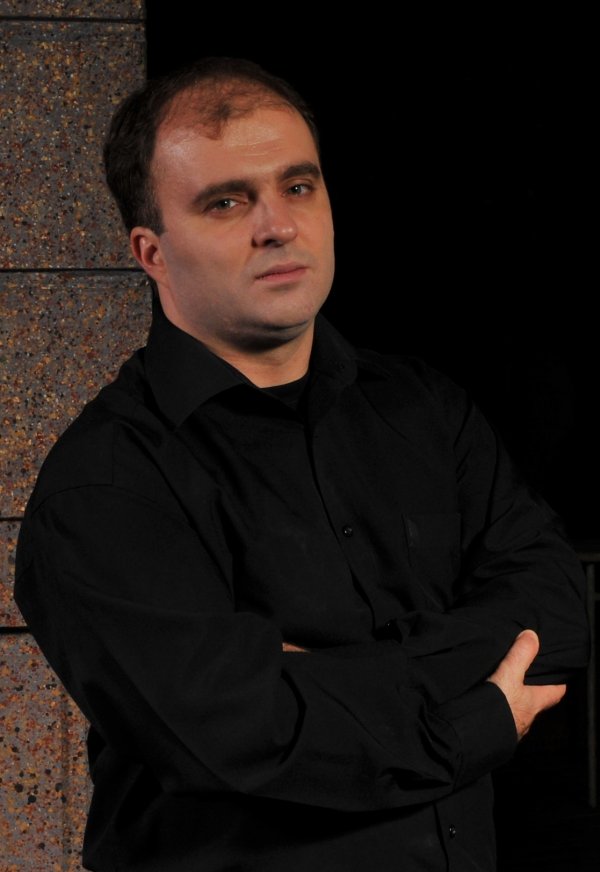